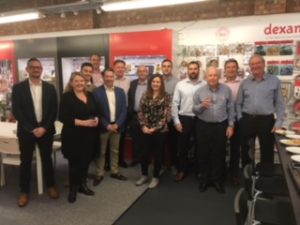 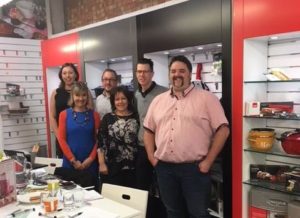 After receiving a record number of entries for The Housewares Innovation Awards 2018, we are pleased to announce that our esteemed panel of judges has now convened and made its final decisions on who will be taking home a prestigious accolade in February.

Organised annually by Housewares Magazine and www.HousewaresLive.net in conjunction with Spring Fair, the Awards commend the cream of the UK’s housewares industry.

The results will be announced at a prestigious evening ceremony on Monday February 5 at The National Motorcycle Museum in Birmingham and the finalists will be revealed shortly.

The Housewares team would like to extend a huge thank you to all the judges who took part.