Weekly sales down 8.8% for Waitrose 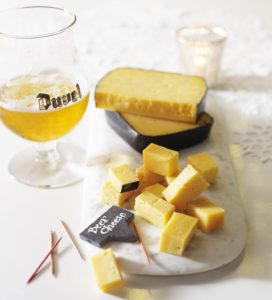 The supermarket chain’s commercial director Rupert Thomas said: “Sales were distorted by challenging comparisons against the same week last year, when sales were higher due to Britain recovering from the ‘Beast from the East’ and the run-up to Mothering Sunday, which fell on the March 11.