Waitrose shoppers soak up the sun

3rd July 2018 News Comments Off on Waitrose shoppers soak up the sun 1,248 Views 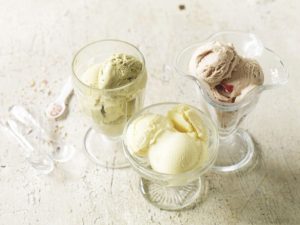 Divisional sales excluding fuel at Waitrose were up 7.8% last week (to Saturday June 30) compared with the same week last year.

The supermarket chain’s director of personnel Jo Walmsley said: “The rising temperatures last week meant keeping cool was a priority for shoppers, as sales of ice increased by 125% and ice cream rose by 98%.

“Hot weather essentials proved popular, including dressed salads and soft fruit, sales of which were up 46% and 21% respectively. It was a record-breaking week for several categories, with suncare having its best week of sales in two years, up 22%.”

Jo added: “The combination of football gatherings and al fresco dining meant sales of burgers grew by 55%, speciality beer rose by 83% and sparkling wine increased by 91%. The popularity of our new vegan and vegetarian range also shows no signs of abating either, with sales up 105%.”