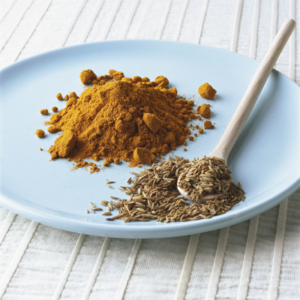 Waitrose has opened the nation’s larders to find out which long-life food products are least used in our kitchens.

Five spice is followed by desiccated coconut (apart from in Wales, where it actually topped the list). Next are glacé cherries at number three, star anise (number four) and pearl barley (number five).

Commenting on the findings, chef Michel Roux Snr said the result “makes me sad”. Five spice, he said, “is a very pleasant ingredient – if used correctly and in small amounts. But you should never actually be able to taste it; it should never be at the front of the dish”.

‘Waitrose Food’ editor William Sitwell said: “The long-life ingredients in our larders are vital for livening up our cooking. But while we all have our favourite spices and flavourings, others linger unused.

“Five spice is a really versatile ingredient and can be used in stirfries or for a cheap, quick and easy rub for meat and fish.

“Show your kitchen cupboard a little love by delving to the back and discovering forgotten ingredients. Your cooking will thank you for it.”

The top five least-used ingredients are:

In the March issue of ‘Waitrose Food’ magazine, readers have been given tips to make the most of their packets of five spice:

• Sprinkle into stir-fry marinades for extra aromatic power.
• Mix with honey and garlic to make a glaze for salmon.
• Rub on to duck breasts before pan-frying and serving with plum sauce.
• Scatter over egg-fried rice and use to jazz up Asian leftovers.