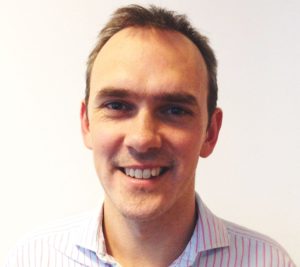 Waitrose & Partners has announced the appointment of Ross Avery as finance director of the supermarket chain.

Ross has worked for the John Lewis Partnership since 2001. He started as a graduate trainee and worked in branches for the first seven years of his career; followed by several retail leadership roles. In 2013 he was appointed head of strategy. He then spent three years as ecommerce director before being appointed to his current role as transformation director in March 2018.

Commenting on the appointment, Rob said: “Ross is a talented, high calibre leader with the wide experience and deep understanding of our business that will make him a terrific finance director.”