‘Tricks of the Restaurant Trade’ returns with new 12-part run 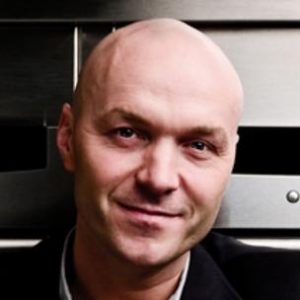 Channel 4 has commissioned a third series of ‘Tricks of the Restaurant Trade’.

The show, which lifts the lid on what consumers should be aware of when they eat out, will return for a 12-part run of 30-minute episodes.

The broadcaster said: ‘There are over a quarter of a million places to eat out in the UK and we’ve become a nation of foodies.

‘‘Tricks of the Restaurant Trade’ sets out to find out how customers can ensure they get the best quality food at the best price – and goes behind the scenes at some of the UK’s biggest chains to reveal what goes on.’

‘Tricks of the Restaurant Trade’ was commissioned by Dorothy Byrne, head of news and current affairs for Channel 4.

She said: “’Tricks of The Restaurant Trade’ has become a great guide for the millions of us who now eat out several times a week. It’s even more important to know what’s in our food when we didn’t cook it ourselves.”