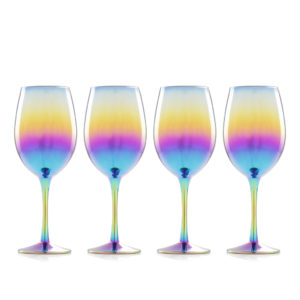 Prior to the German trade exhibition, Tower housewares buying director Steve Galbraith said: “Our new iridescent oil slick range is sure to turn heads at this year’s show.’’

RKW acquired the Tower brand in January 2014, 102 years after the kitchenware firm was founded in Wolverhampton in 1912. How to Make Your House Look Expensive On a Budget The Mason Cash Nautical Shell Platters are ideal for serving guests at the table. In …