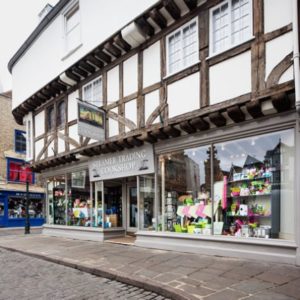 The Canterbury branch of Steamer Trading Cookshop closed at the end of last week.

Ben Phillips, founder of the specialist chain, told www.HousewaresLive.net that the 2,700sq ft branch in the centre of the Kent town was originally scheduled to close when the lease ended in August, but a temporary agreement with the landlord was expected to see the store trade over Christmas.

He explained: “We had expected to be there until Christmas, but the landlord wants to do work to the building before winter sets in, so we’re going sooner than we initially expected. It will be a coffee shop when it reopens in February.”