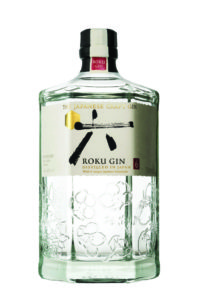 Divisional sales excluding fuel were up 3.2% at Waitrose last week (to Saturday February 24) compared with the same week last year.

Retail director Ben Stimson said: “A chilly end to the week saw sales of instant coffee increase by 14% and soups rise by 9%. Customers also stocked up for the cold snap with cold and flu relief medicine, with sales boosted by 17%.

2Beer, wines and spirits sales increased by 7.5%. Champagne performed particularly well with sales up by 21% and gin sales were strong, up by 12%.”

Last week, Waitrose became the first UK supermarket to introduce a gin made in Japan. Roku, a craft gin from Japanese distillery The House of Suntory, is available in shops nationwide and on waitrosecellar.com. The launch follows Waitrose being named ‘Supermarket of the Year’ at the Icons of Gin awards.