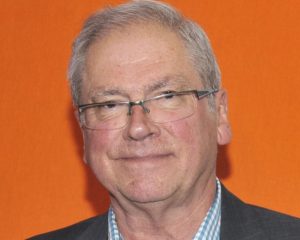 Housewares distributor PHA KitchEssentials (PHA) has announced that Peter Battersby has joined its team in a consultancy and sales capacity.

Peter will be focusing initially on the Packit and Stasher brands but will work across the complete PHA portfolio.

Paul said: “We’re delighted to be working with Peter. He is so well-known among retailers, not to mention his wealth of experience in the market, so it’s the perfect fit with us as we continue to expand the business.”

He will also attend the International Home + Housewares Show in Chicago for the duration of the event, which runs from March 2 to March 5.