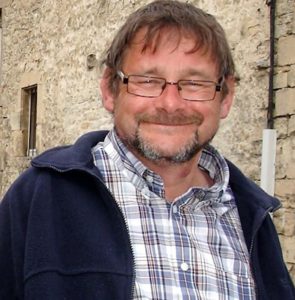 The company has released the following statement: ‘It is with great sadness that we announce the death of Nigel. Diagnosed with cancer in 2017, he put up a great fight, as anyone who knew him would have expected.

‘Nigel was a great stalwart of the housewares industry, dedicating over 40 years of his working life to Horwood Homewares working across all areas of the business.

‘He was well loved by his customers, suppliers and fellow employees and will be dearly missed.

‘Details of his funeral will be announced once known. Please remember Nigel in your thoughts and prayers.’