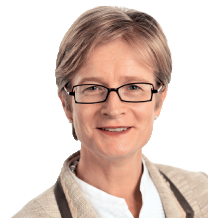 John Lewis Partnership, has appointed Laura Wade-Gery as a non-executive director to its board.

Laura previously worked for Marks & Spencer as multi channel executive director for five years until September 2016. Before that she was employed by Tesco as group strategy director and then ceo of Tesco.com.

She is also a non-executive director of the board of property development and investment company British Land and a member of the Government’s Digital Advisory Board.