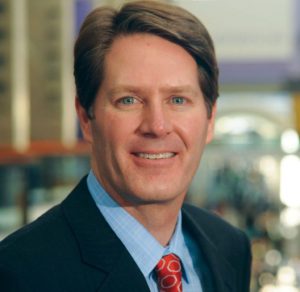 Derek Miller has been named president of the International Housewares Association (IHA), succeeding Phil Brandl who will retire at the end this year. He is currently IHA’s vice president, global marketing, and will take up his new role of president on October 1. Phil will remain at IHA until December 31.

Phil said: “We have a great staff and senior management team at IHA, and Derek has been an incredibly integral part of that for a long time. I congratulate Derek and believe he’s a great choice to lead the IHA organisation.”

Derek commented: “Having worked in housewares for more than 22 years, I’m extremely pleased to continue serving the industry, the International Home + Housewares Show [a trade exhibition held annually in Chicago which is owned and operated by IHA] and the IHA through this new position. I look forward to working with the IHA board of directors and leading the IHA staff to further develop the Show and other projects for the benefit of our entire industry.”