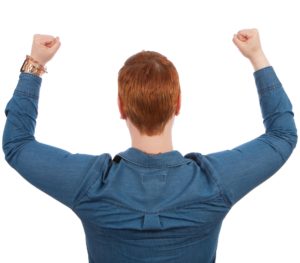 The Excellence in Housewares Awards has revealed the names of the retailers who have reached the finals of the 2017 competition.

The winners will be announced at an evening ceremony on Wednesday October 4 at The Royal Lancaster London Hotel.

The Kitchen Range Cookshop – Market Harborough, Leicestershire Lords At Home – Six stores in and around London

Retail Employee of the Year

Bentalls: for its Gift Bags

Harts of Stur: for its Kitchen Magazine

The Hut: for its The Hut Magazine

The Kitchen Range: for its Supper Club

The Excellence In Housewares Awards are wholly owned and organised by Progressive Housewares.

The following retailers are among the winners in The Housewares Innovation Awards 2017, organised by Housewares Magazine and www.HousewaresLive.net: