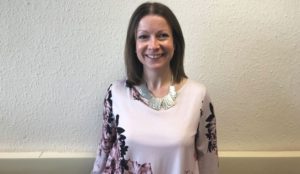 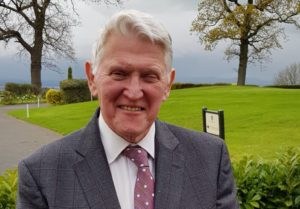 Horwood has named Kerry Heathcote as its new financial director.

She succeeds Nigel Hardman, who retired last week after 28 years with Horwood. The housewares supplier said: ‘Nigel has witnessed changes and development of the company and achieved some noteworthy accomplishments during his time at Horwood.’

Kerry has 19 years of financial experience since qualifying as a chartered accountant. She has worked in a number of different industries including construction, logistics and retail.

Kerry commented: “Horwood is an impressive business with a great heritage, having been running for nearly 125 years. I’m thrilled to have joined the company at such an exciting time and looking forward to working alongside a great team over the coming years.”