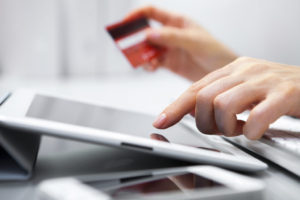 British Retail Consortium (BRC) chief executive Helen Dickinson OBE said: “Consumers continue to look for the best deals online as we approach Black Friday. The Google-Online Retail Monitor shows that the top four general retail searches are all about consumers looking for discounts. There was strong growth in searches for UK brands from international consumers, and this growth was significantly higher from EU countries than elsewhere.”

She added: “If British companies are to capitalise on this increased interest within the EU, it will be vital for the British Government to reach a deal to ensure frictionless trade after Brexit.”