Has the Great British Breakfast been reinvented?

13th October 2017 News Comments Off on Has the Great British Breakfast been reinvented? 2,256 Views 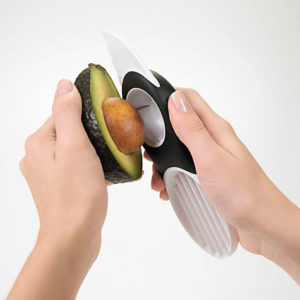 The nation’s growing obsession with healthy eating has extended to the first meal of the day, according to John Lewis.

In the fifth anniversary edition of the John Lewis Retail Report, the department store group reviews its kitchenware sales over the past year – and has uncovered a new trend when it comes to the Great British Breakfast.

John Lewis said: ‘This is the year that the UK lost its appetite for traditional greasy fry-ups and sugary cereals, replacing them with more wholesome alternatives.

‘Breakfast is now a healthier and more elaborate affair. It’s all about avocado on toast, homemade granola with yoghurt and berries, eggs and fat-free frying.’

The retailer noted that its Eaziglide frying pans (which allow for fat-free cooking) were best sellers, while sales of egg gadgets and avocado tools rose by 25% and 40% respectively.

Traditional housewares used for making breakfast all experienced sales increases too, such as teapots (up 3%), butter dishes (up 6%), egg cups (up 17%) and Mason jars and other glass storageware (up 18%).

John Lewis added that Dualit toasters and kettles were its customers’ favourites and sales of Nespresso coffee machines rose 13%.