Dunelm CFO Keith Down set to step down

20th February 2018 News Comments Off on Dunelm CFO Keith Down set to step down 3,298 Views 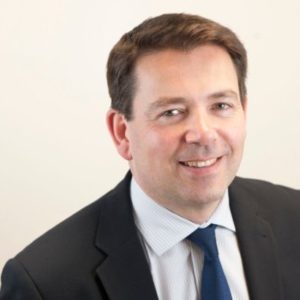 Dunelm announced today (Tuesday February 20) that its chief financial officer (CFO) Keith Down will step down in June to take up a role closer to his family home.

Keith said: “I have enjoyed my time at Dunelm. The business has made great progress during the last few years and has laid the foundations for an exciting future. For me, it is important that I now take a role closer to home for family reasons.”

A search for Keith’s successor is under way and the homeware chain hopes to make an appointment before his departure on June 15. If the new appointee is unable to start before Keith leaves, David Stead – who was Keith’s predecessor as chief financial officer – has agreed to become interim CFO during any transition period. David will join the board during this period.

Dunelm chairman Andy Harrison said: “We thank Keith for his valuable contribution to Dunelm and wish him well in his next role.  We are working with Keith for a smooth transition to his successor, who will work alongside Nick Wilkinson, our new chief executive officer, to ensure we maintain our momentum.”