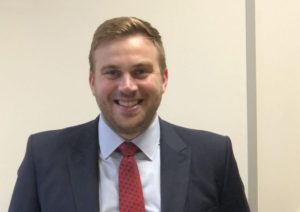 Commenting on his appointment, Martin said: “I’m delighted to be joining one of the most respected names in the garden and home improvement industry in these exciting times. It’s a real opportunity to deliver great service and support to our retail customers, while offering our supplier partners the best route to the marketplace.”

With seven locations around the country with a total of 350,000sq ft of warehousing space holding over £10 million worth of stock, Decco supplies independent high street retailers and garden centres throughout the UK with a wide range of gardening, home improvement and housewares products.