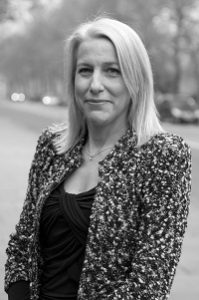 Total footfall increased by 1.4% in March compared to the previous year when it fell by 6.0%, according to the British Retail Consortium (BRC)-Springboard’s latest statistics.

Covering the five weeks from February 24 to March 30, the BRC-Springboard footfall report reveals that on a three-month basis, footfall dropped by 0.3%.

BRC chief executive Helen Dickinson OBE commented: “Retailers will be relieved to see footfall up from last year, though this was heavily influenced by the weather: while shoppers in 2018 were contending with the ‘Beast from the East’, March 2019 was mild by comparison. Unfortunately, the higher footfall has not translated into higher spending

“The data also shows that shopping centres continue to suffer, with 24 consecutive months of decline in footfall. It is vital that all different shopping locations are fit for the future, offering the mix of retail and experience-led opportunities that generate the necessary footfall to succeed. Furthermore, Government can support this transformation by reforming the outdated business system which holds back firms from investing in physical space. “