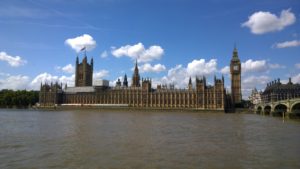 “Political stability will be crucial to negotiating the best deal for the UK in the Brexit negotiations. Britain’s exit from the EU will have a profound impact on the goods that Britain imports, the products that UK consumers buy and the prices they pay.

“The retail industry will want to see plans from the next government that puts consumers first in the Brexit negotiations and ensures that ordinary shoppers aren’t hit with the cost of unwanted new tariffs.

“The retail industry is a driving force in our economy. Political and economic stability, and a business tax environment fit for purpose in the 21st century, is what’s needed for the retail industry to drive productivity with better jobs, innovation and new skills for the digital age.”